Incredible Ice Cream was born in 2007 by Mike Fiddler, a theatre set designer because he realised there was an opportunity to sell ice cream in a much more entertaining, theatrical, way than was being done with vans and trikes.

Working in his garage in his spare time, Mike designed and built the first 3-metre long bar by himself. Handmade in fibreglass, nothing like his new bar had ever been seen before and, launched into the events industry, it was an instant success.

The bar did its first full season in 2008 just as the financial crisis hit, but despite that earned a six-figure income even as the events industry went into recession.

In 2015 Mike sold the company to new owners who saw the potential to make Incredible Ice Cream a brand leader, not only in the events industry, but also as permanent installations at venues up and down the country.

A redesign in 2017 brought ergonomic improvements and the inclusion of our new soft-serve ice cream, replacing the hand-pumped ice cream of old. This new bar was supplemented with our new, gorgeous, diminutive mobile bar in 2021. 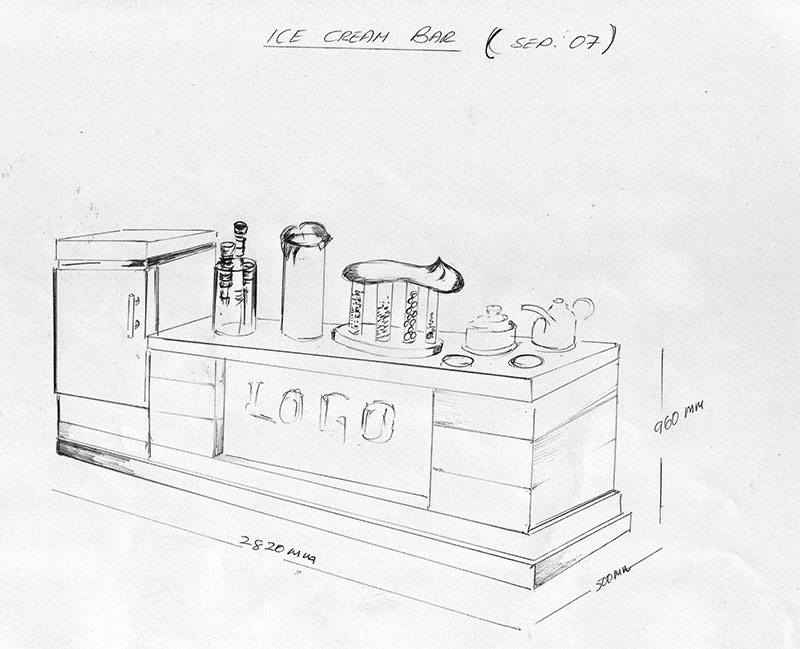 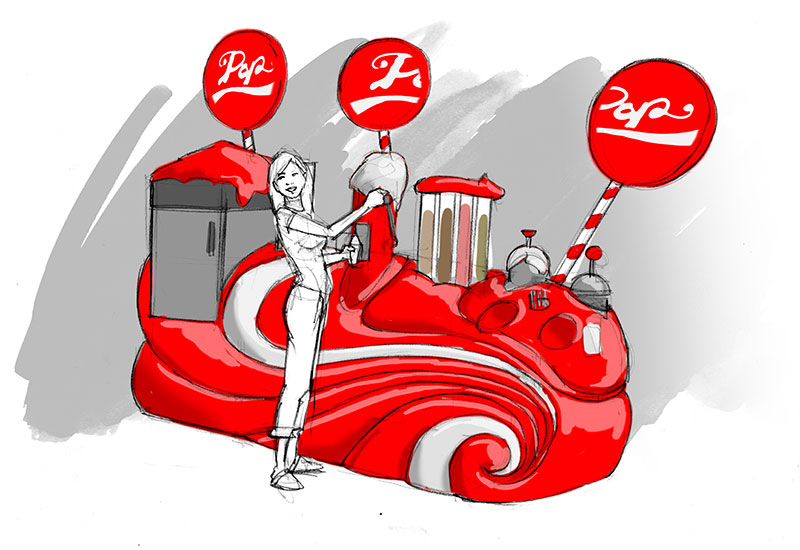 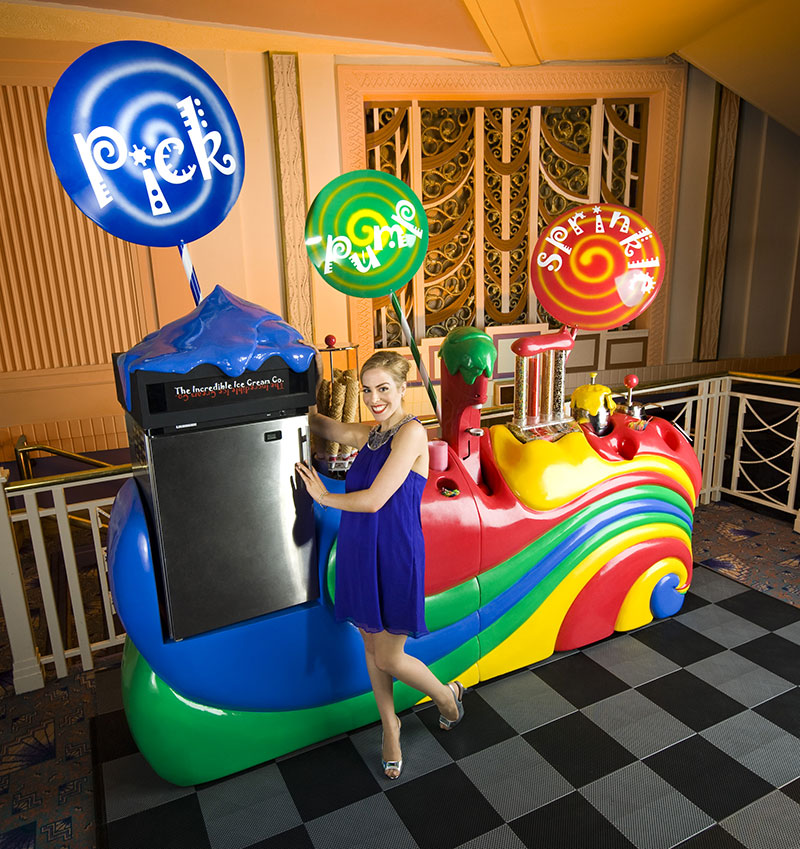 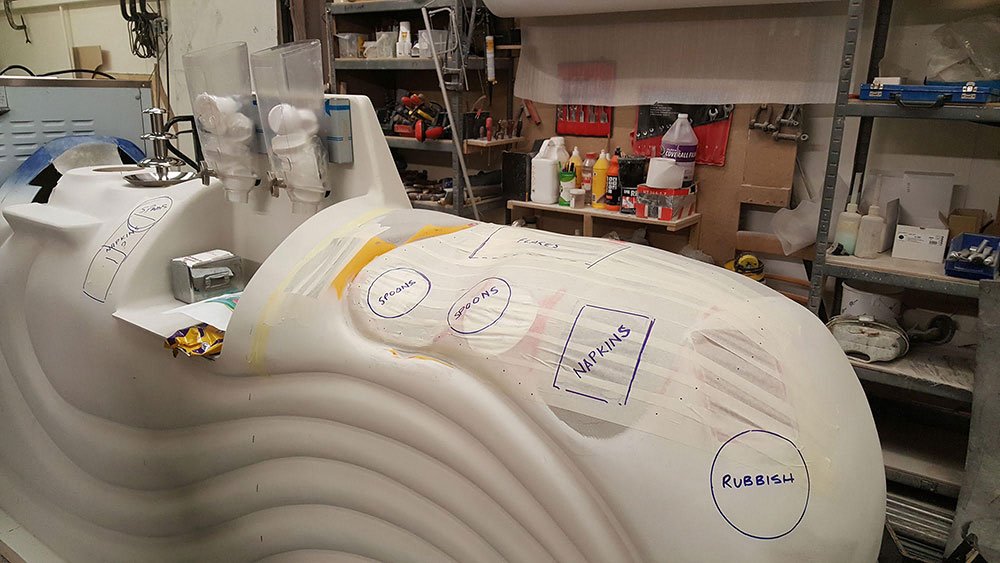 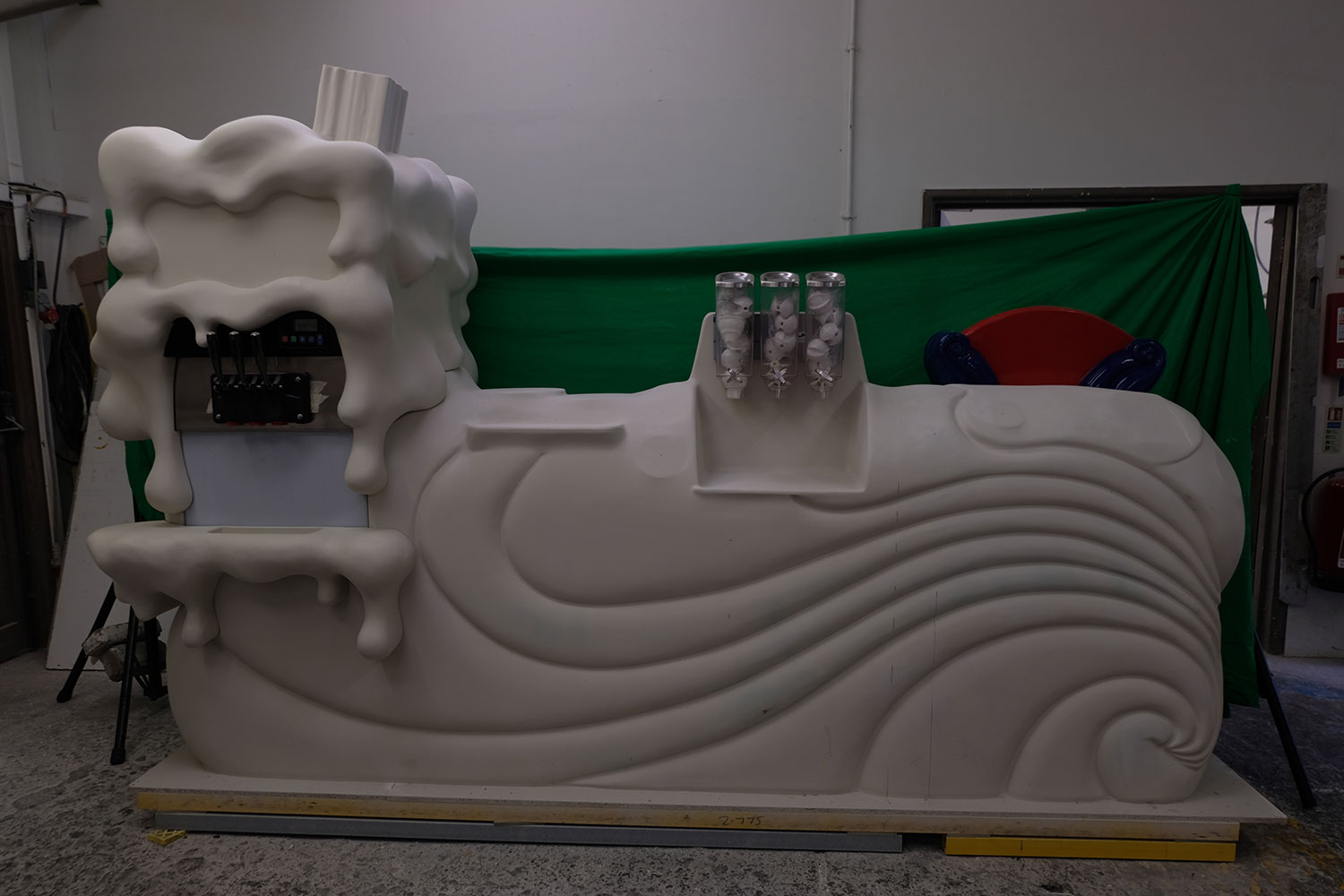 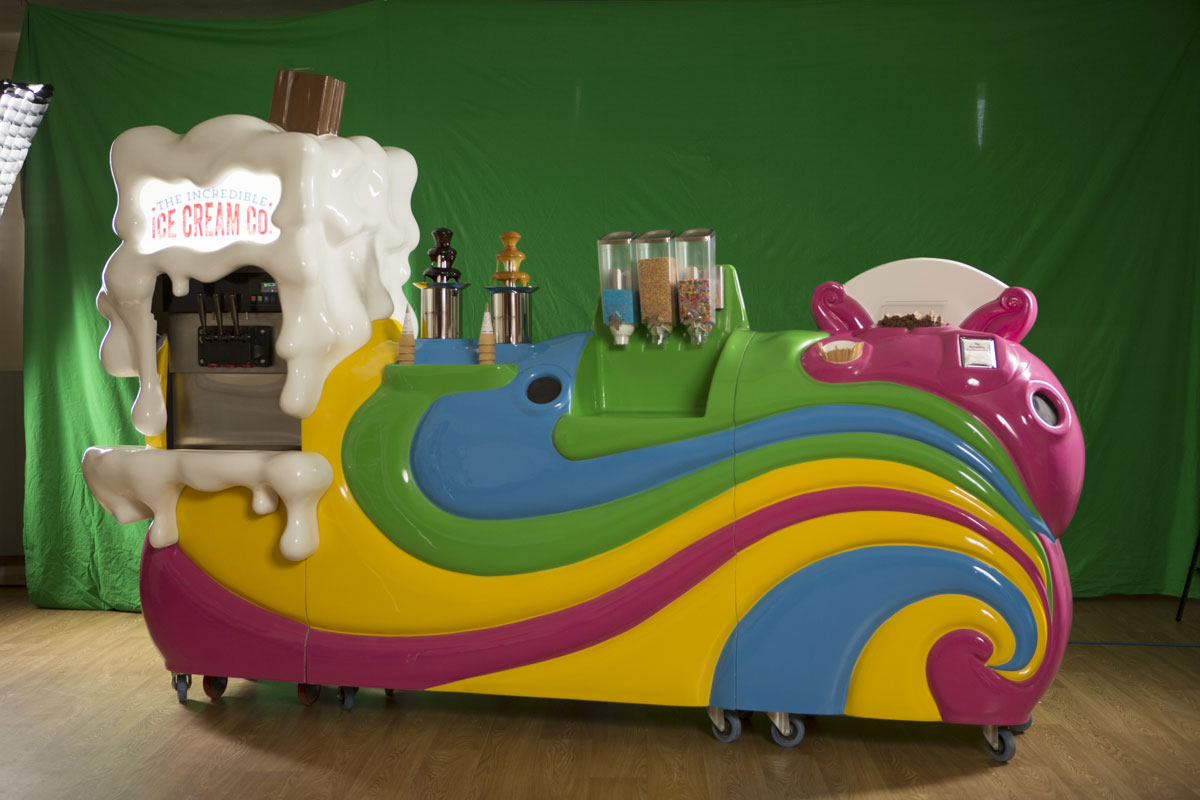 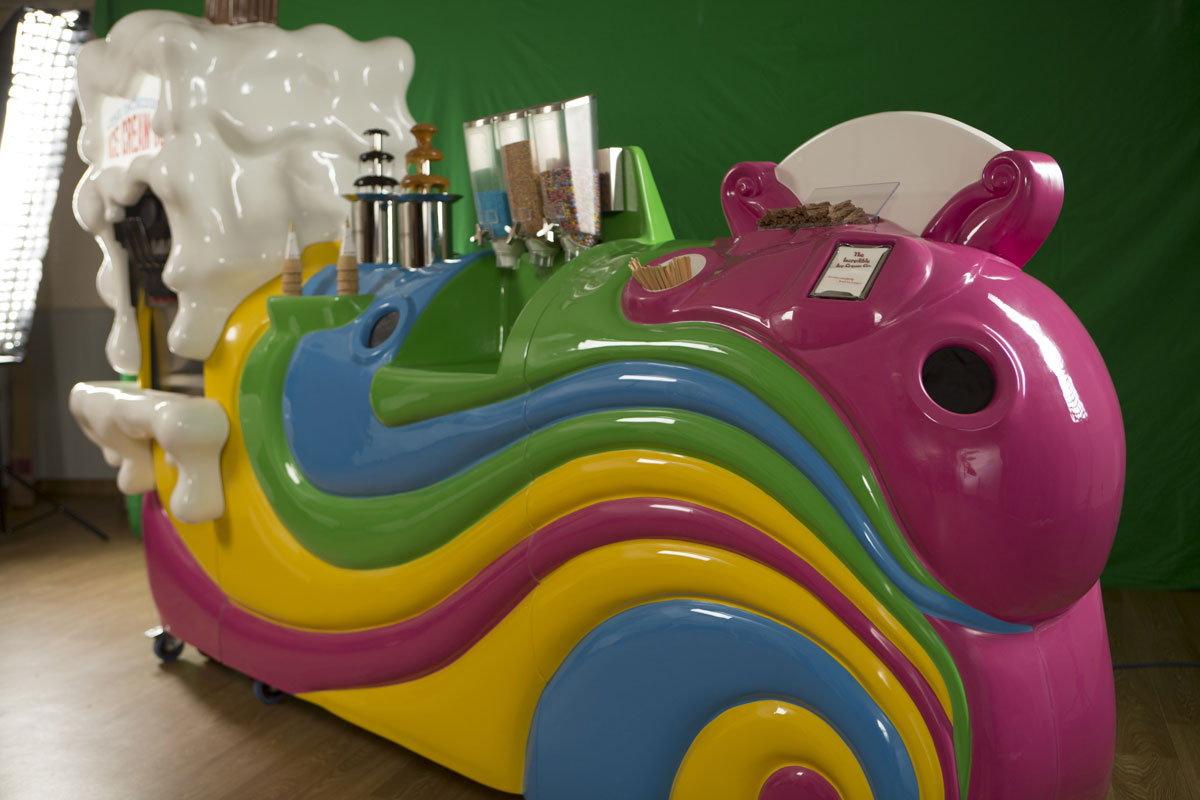 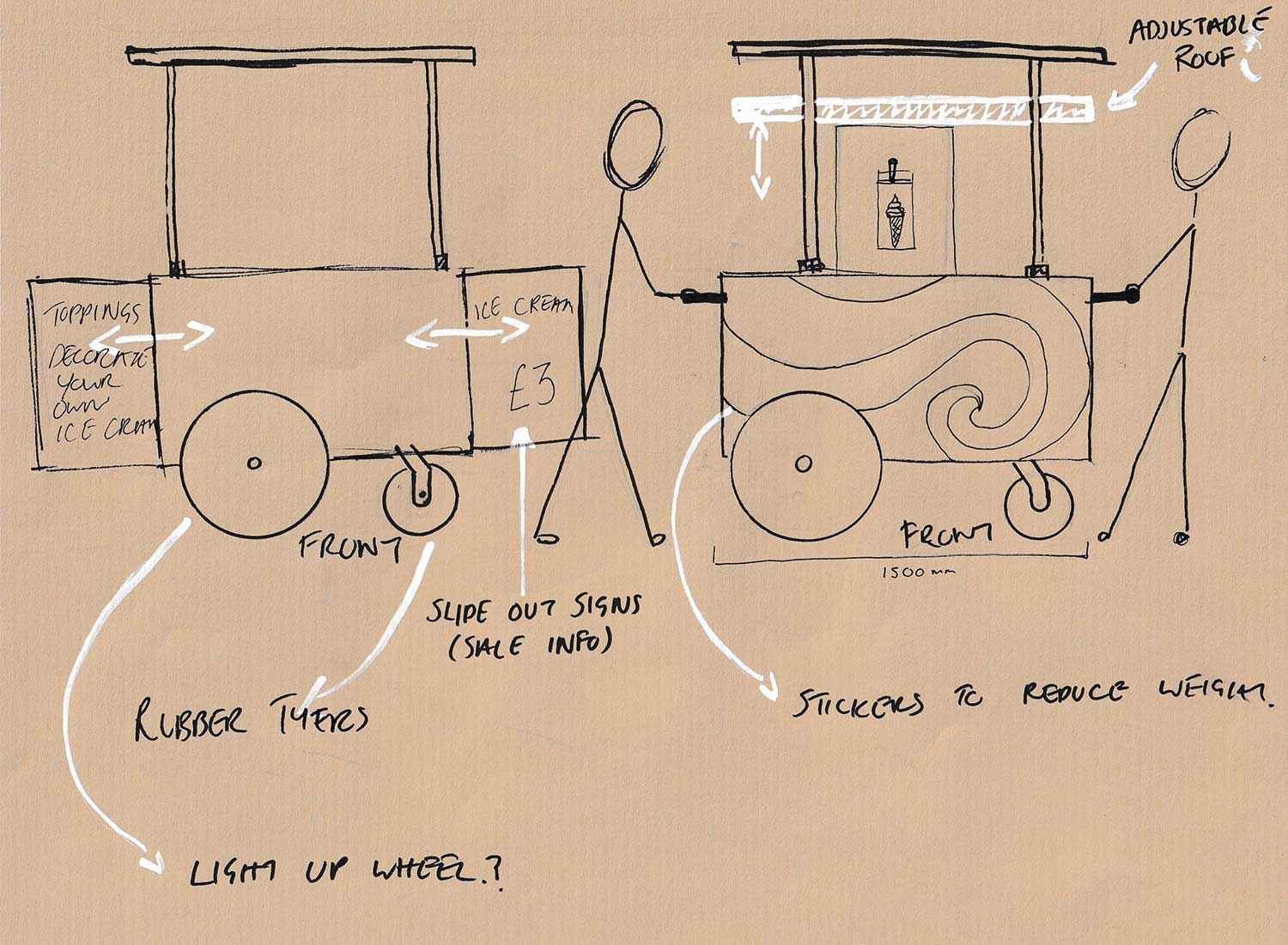 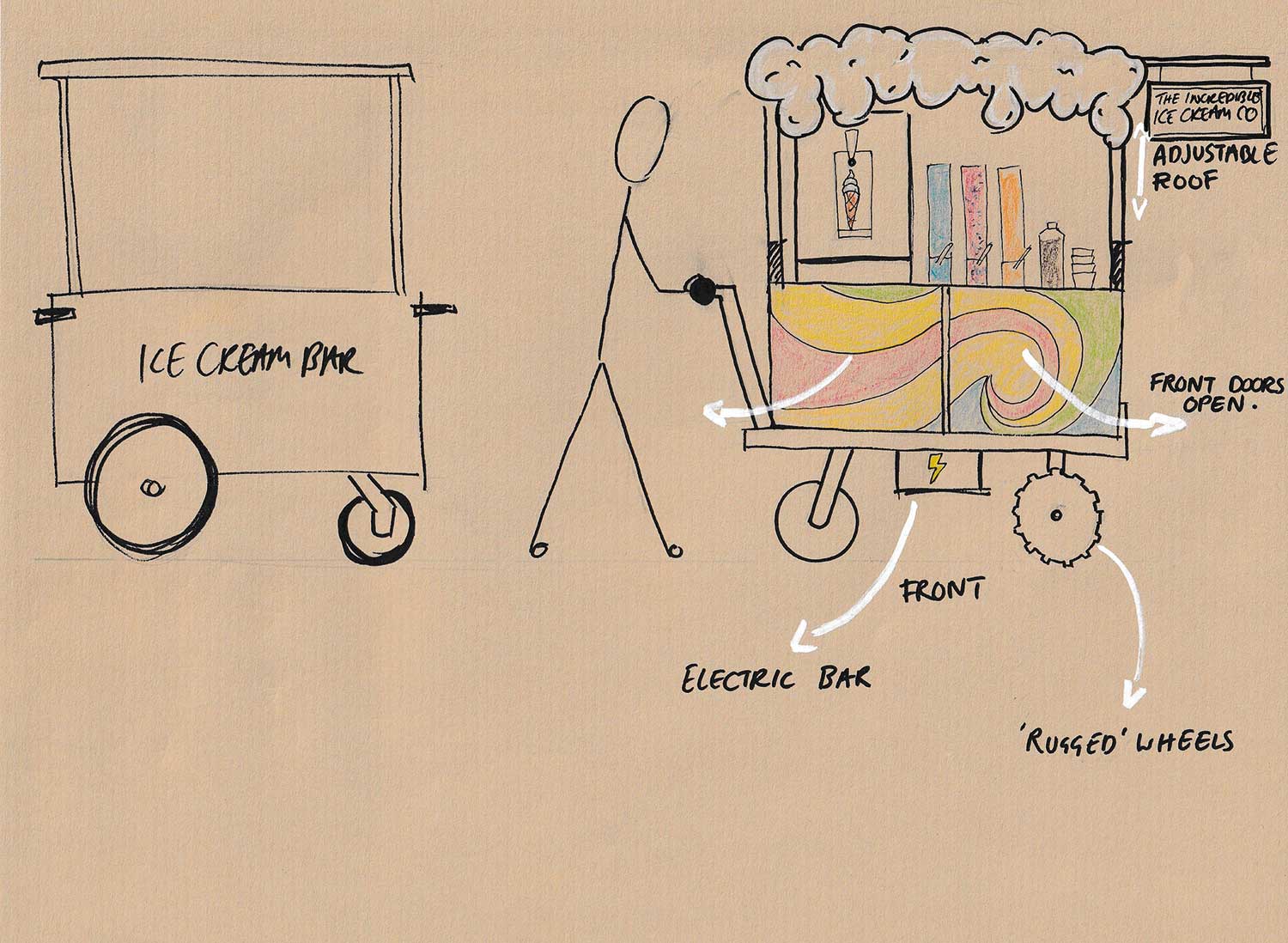 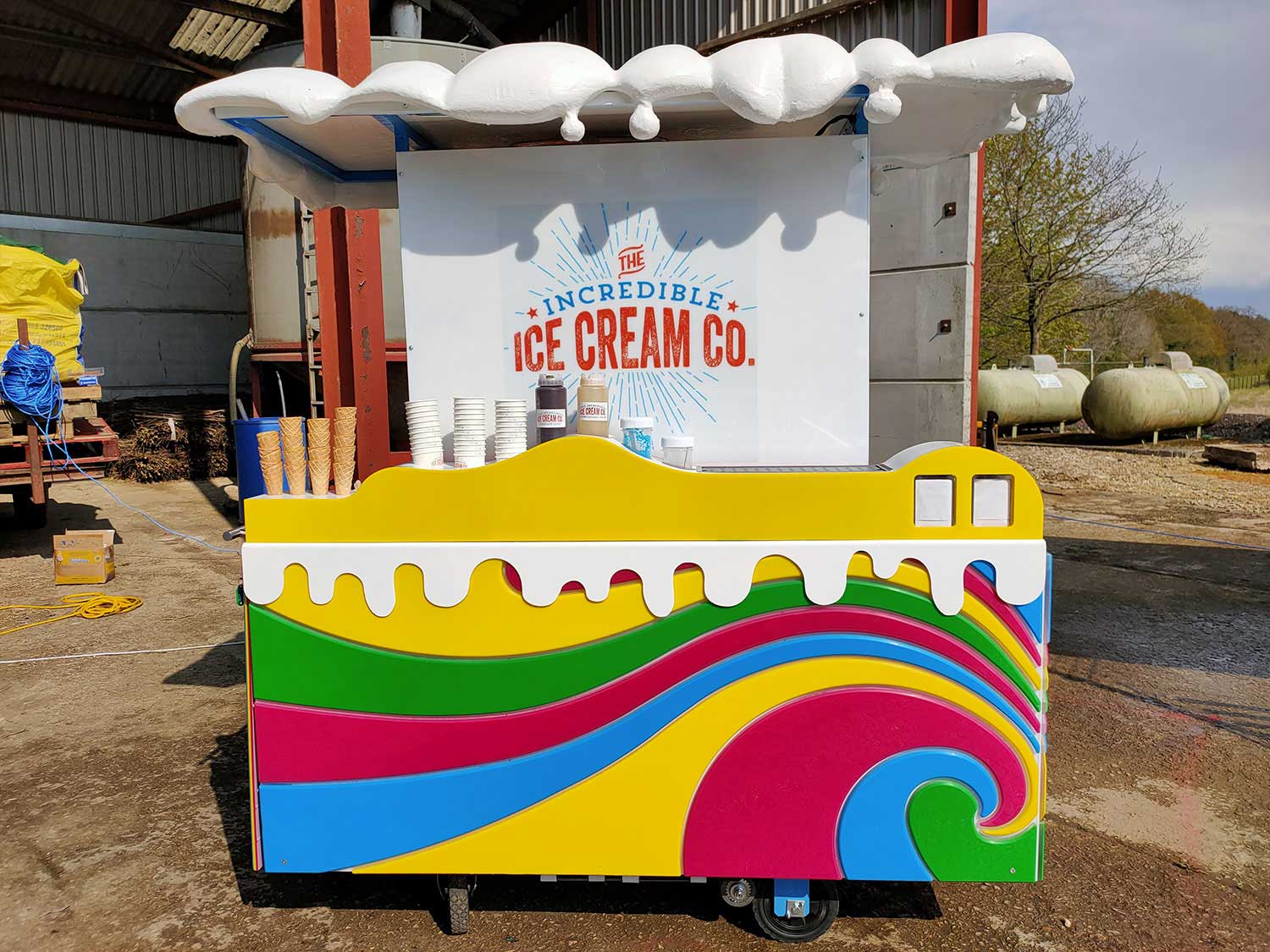